Welcome to my first wedding from Water Valley  and Water Valley Church.  I was honoured when asked to capture this intimate twenty person wedding.  The couple had beautiful outfits and wanted the time spent on the wedding day to be focused on great photos and family time.  After the ceremony we went on an adventure with just the three of us, exploring the Water Valley forest all around us.  Enjoy these stunning images and please feel free to look up more from my small town weddings.  https://www.colehofstra.com/woodland-and-wildflower-wedding/ 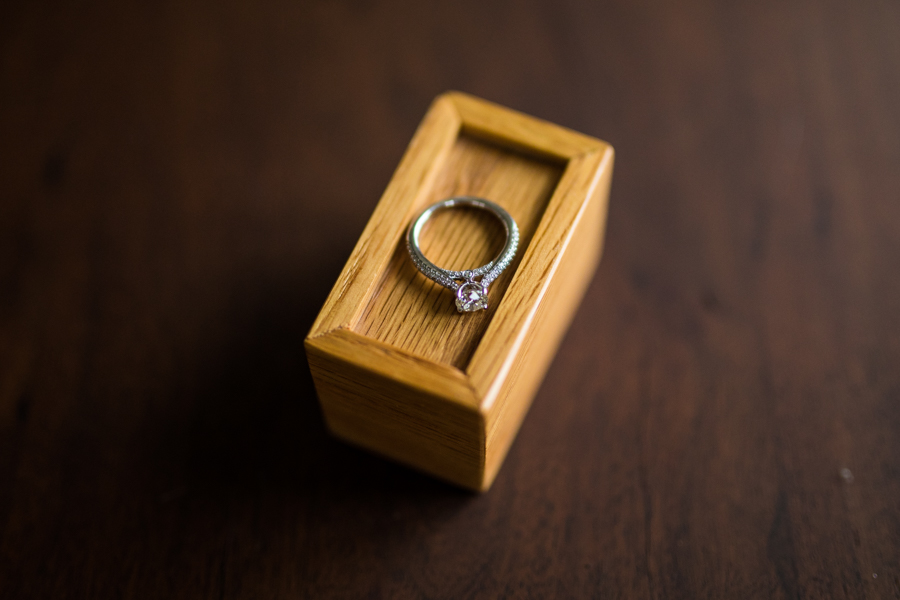 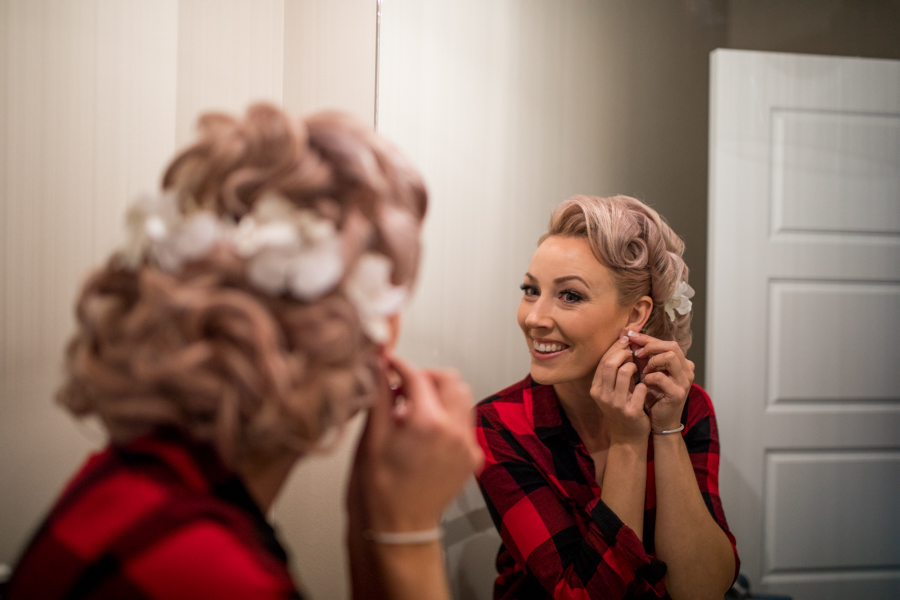 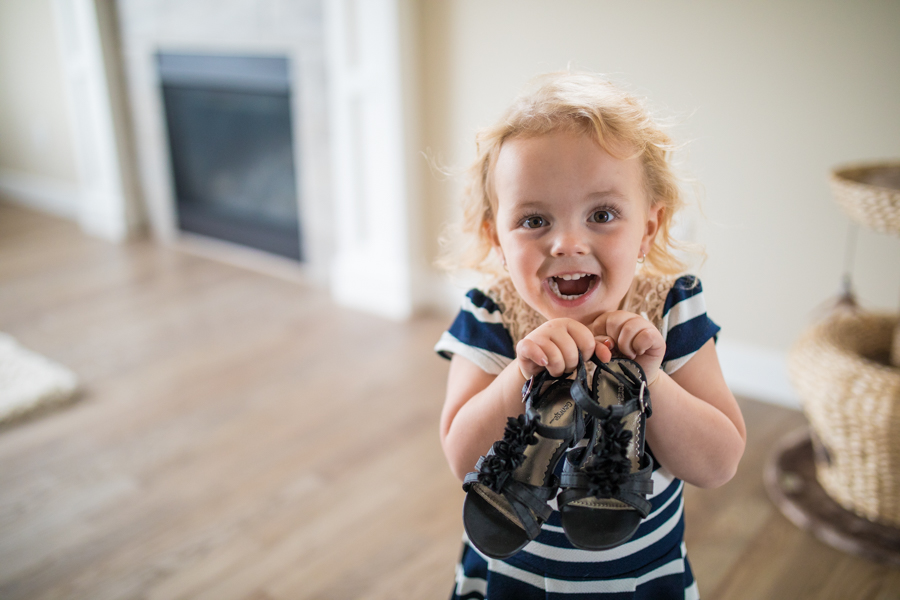 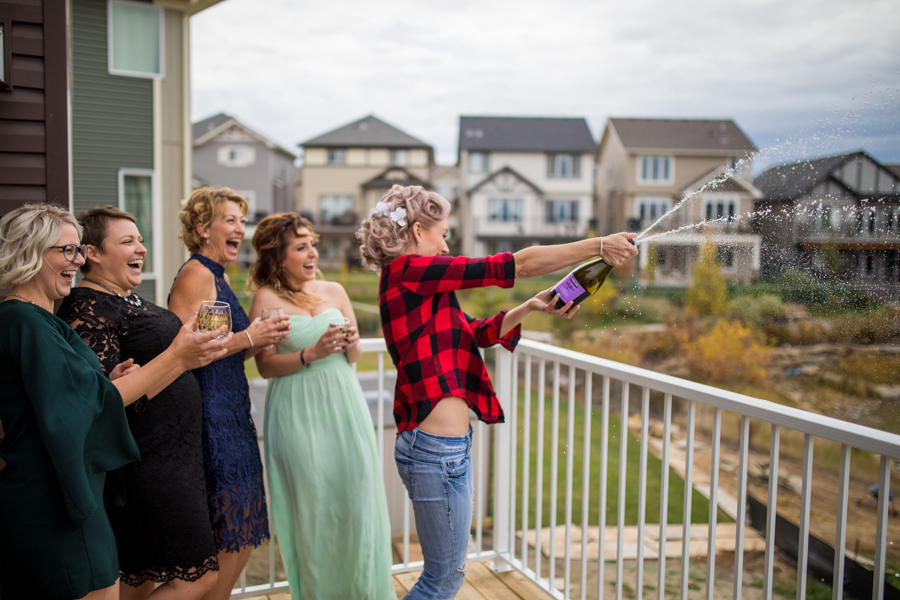 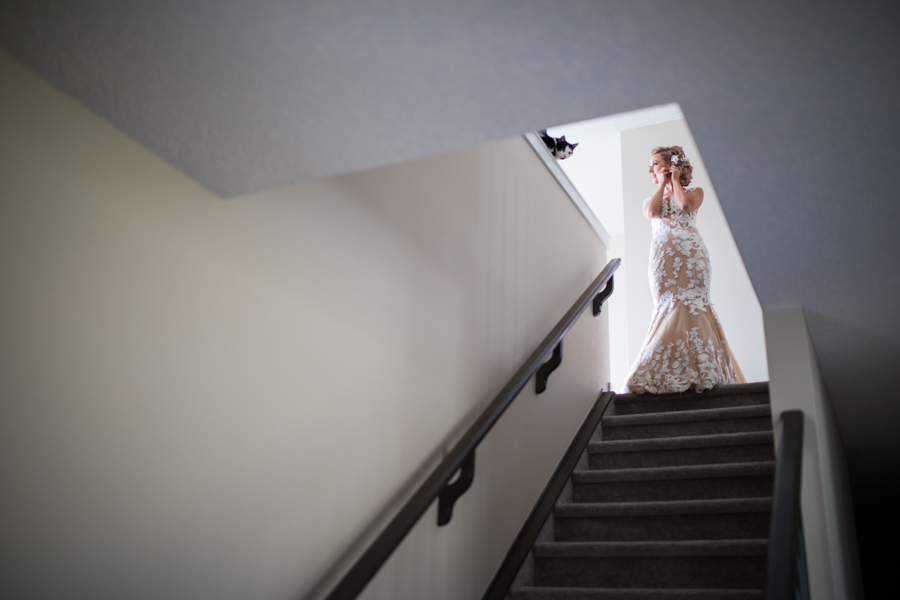 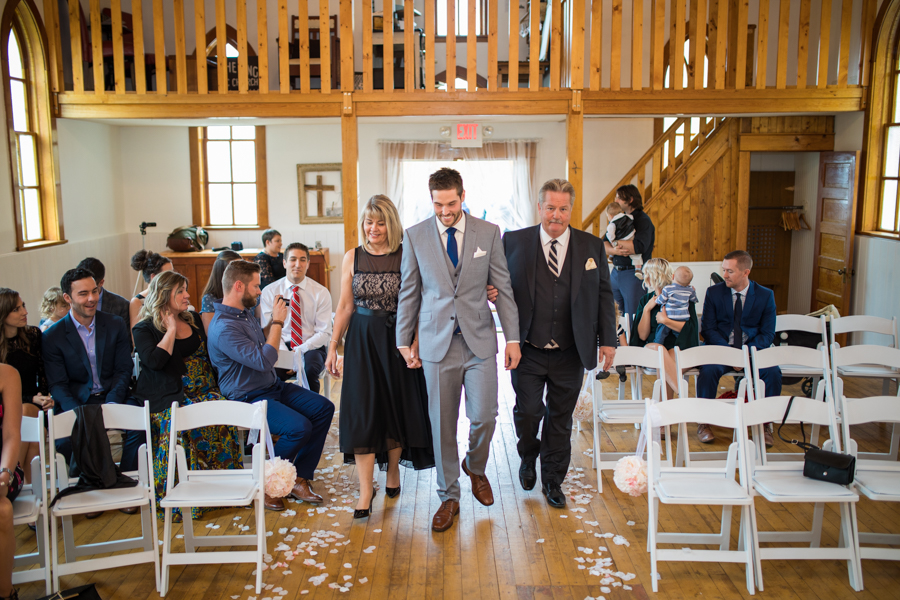 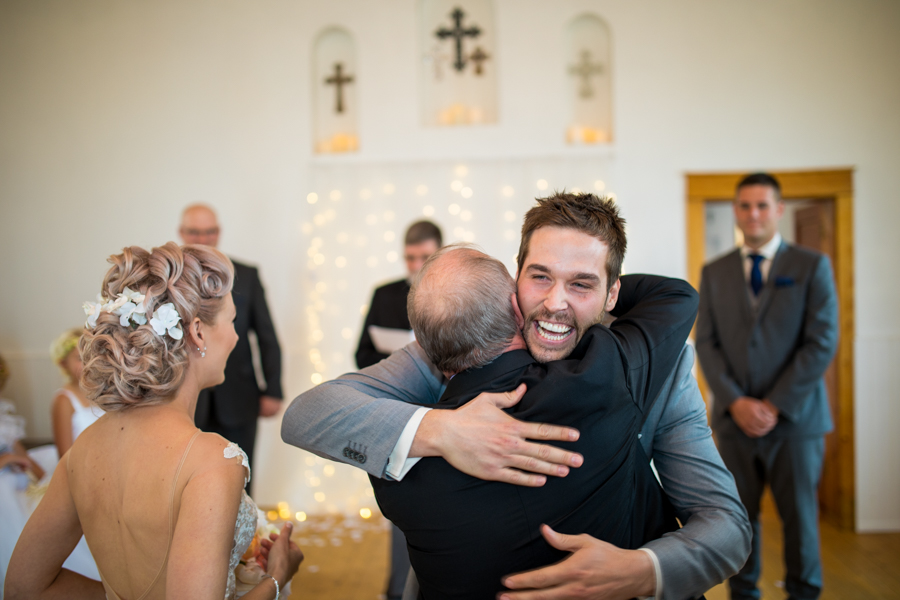 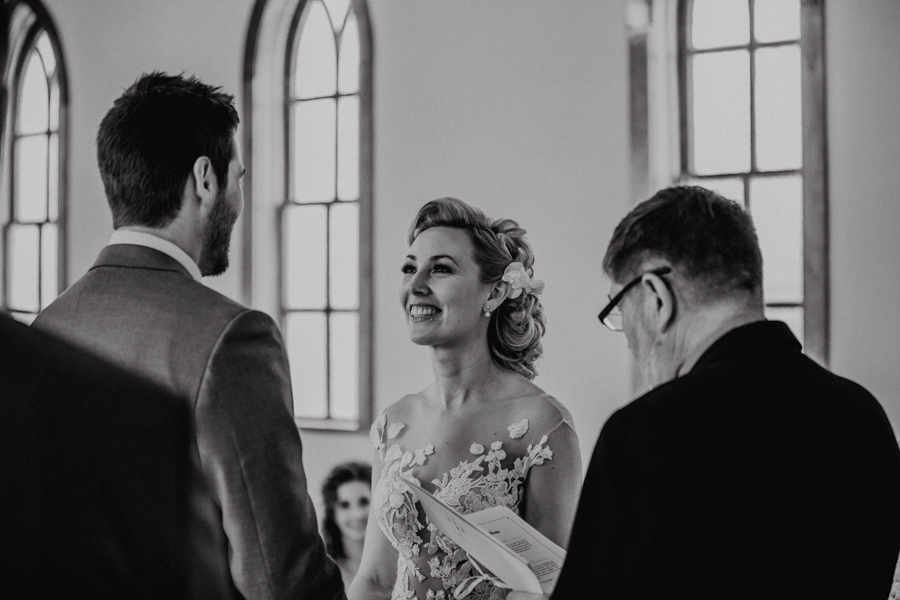 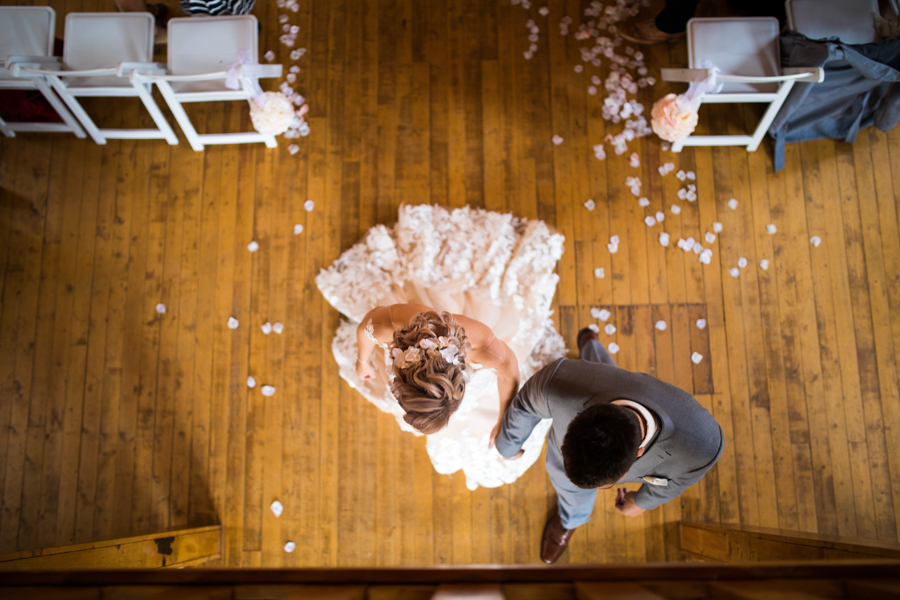 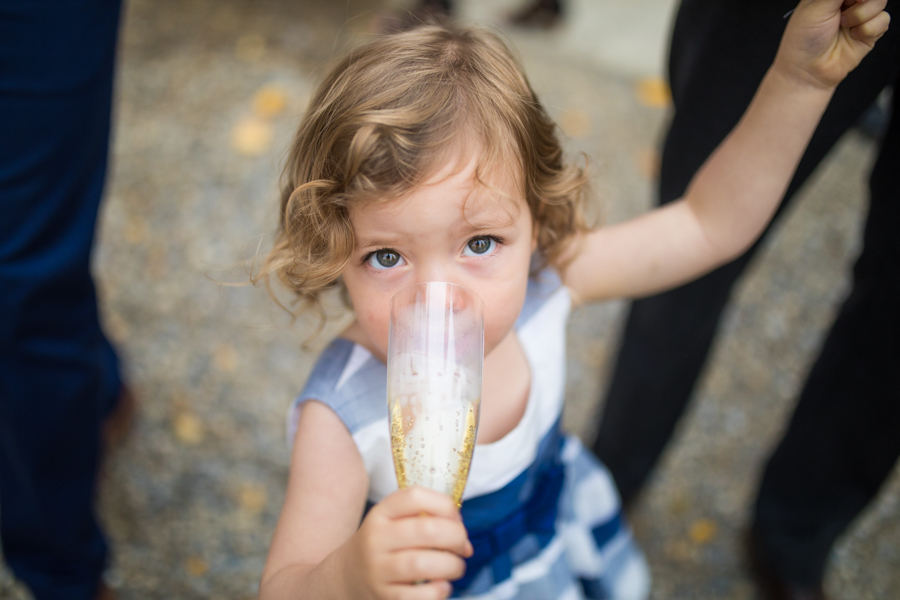 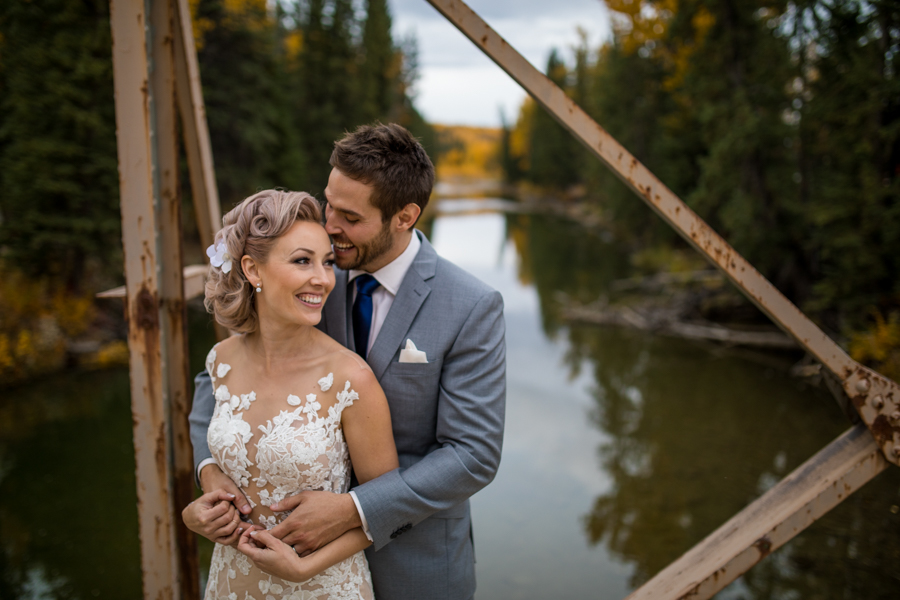 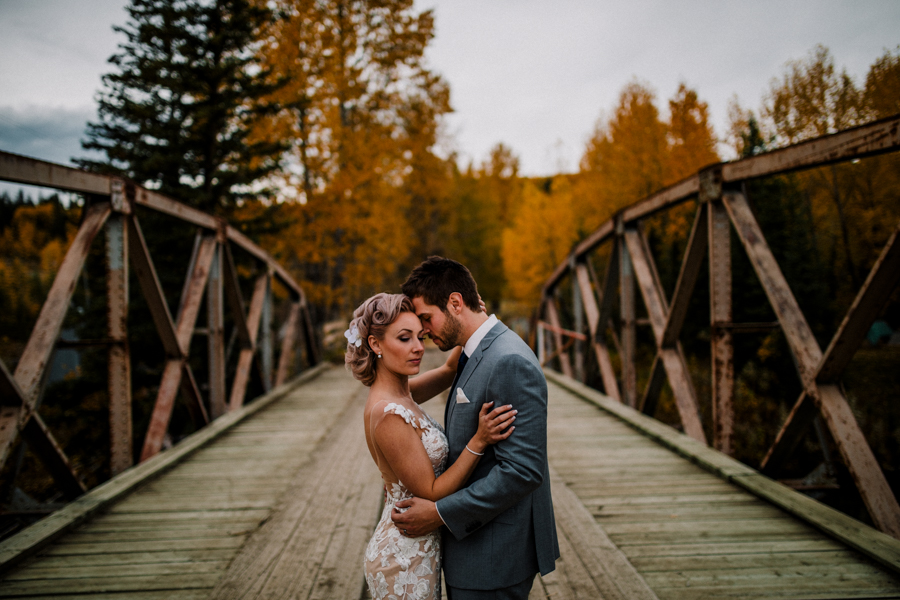 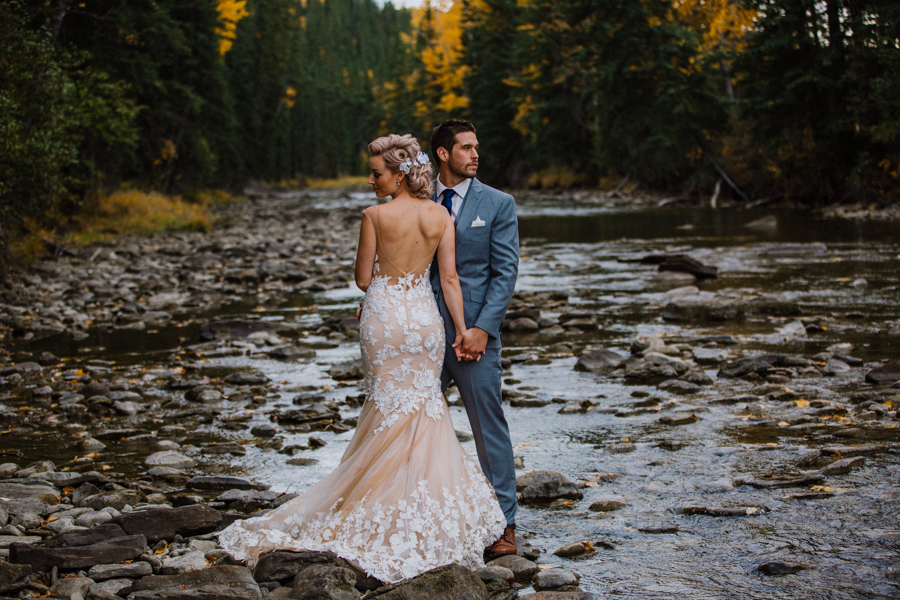 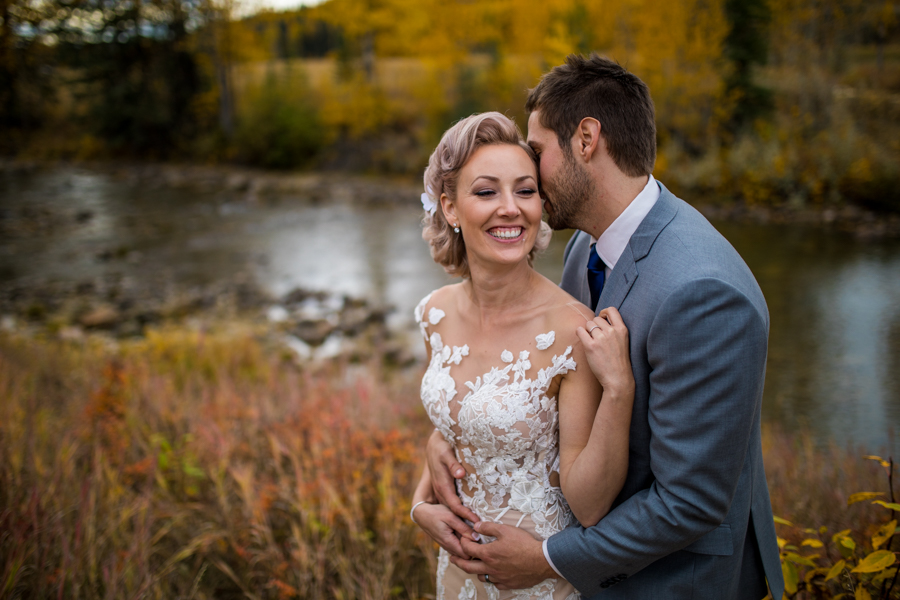 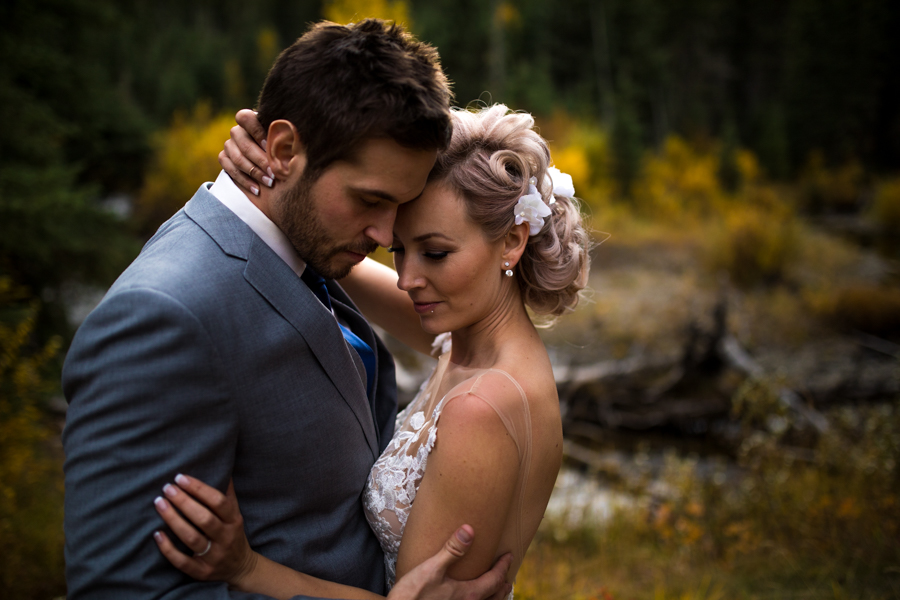 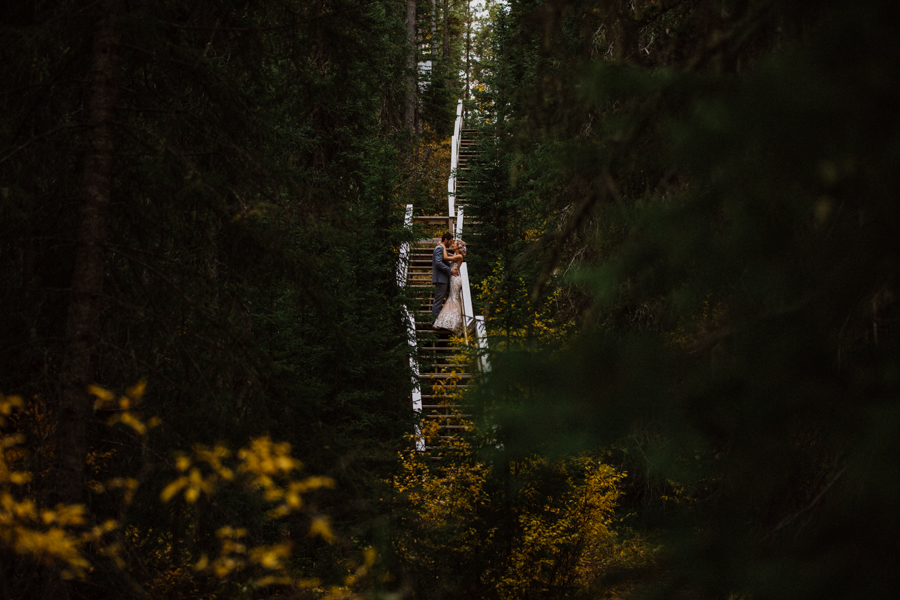 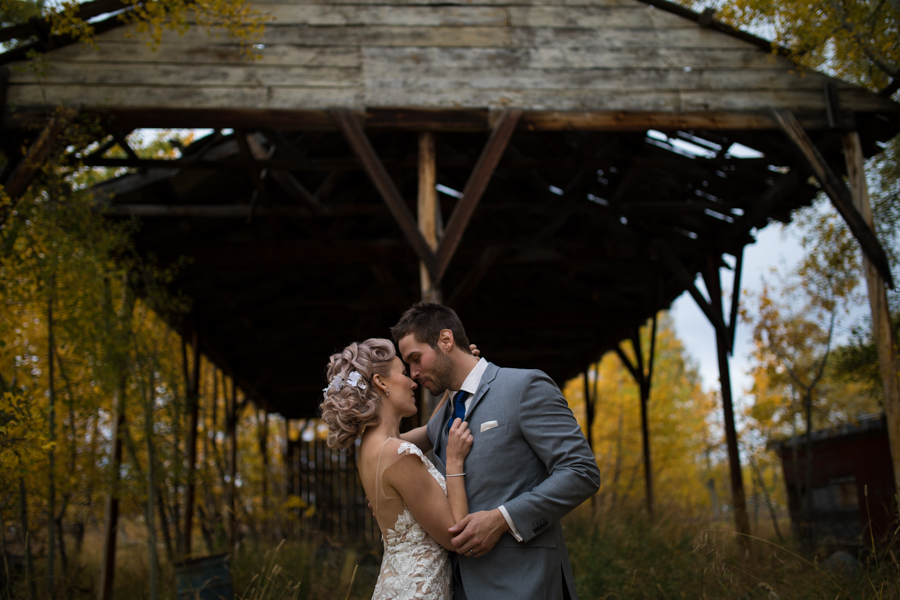 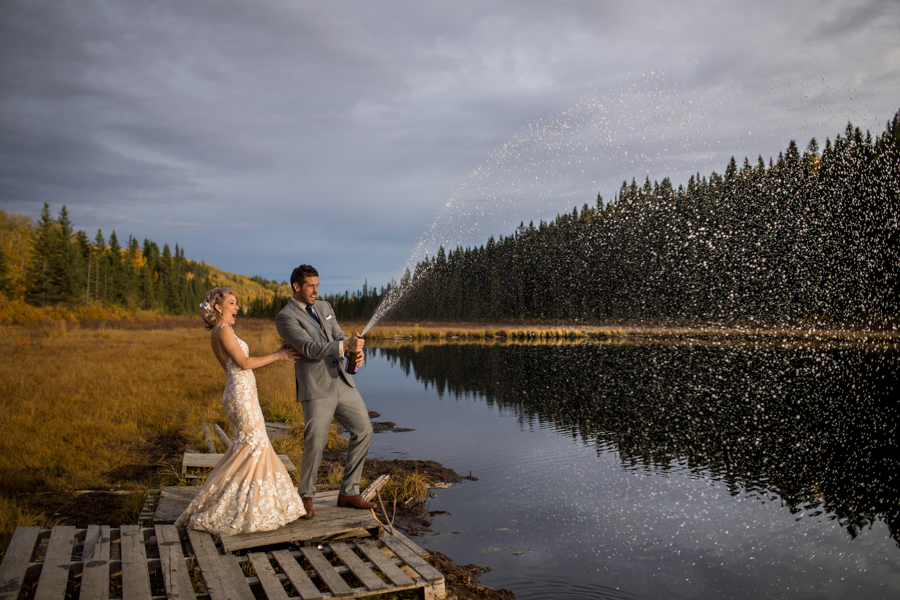 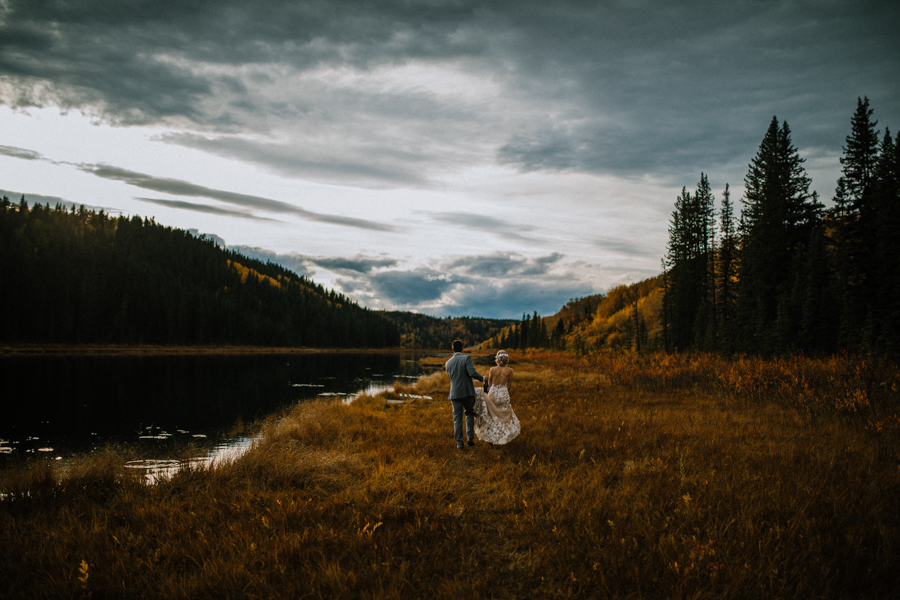 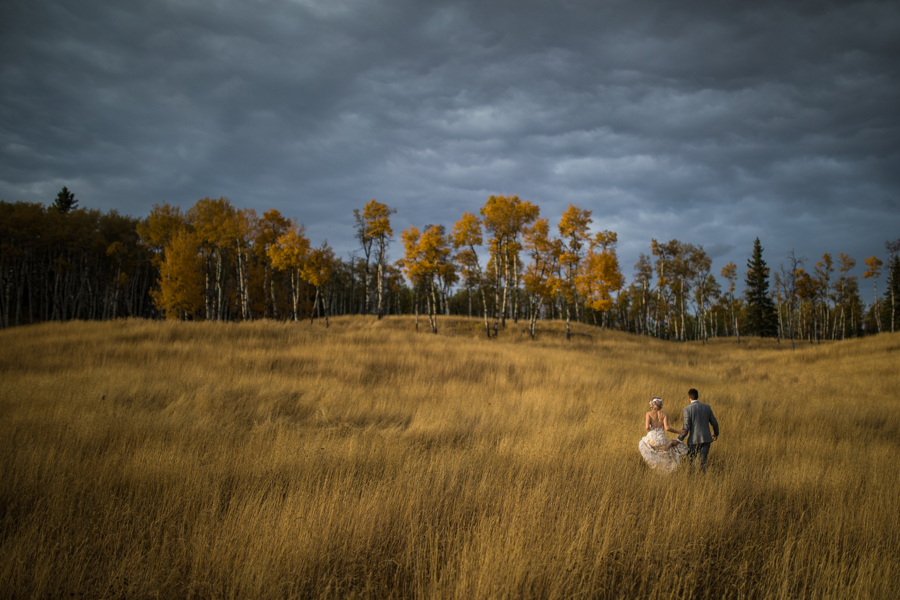 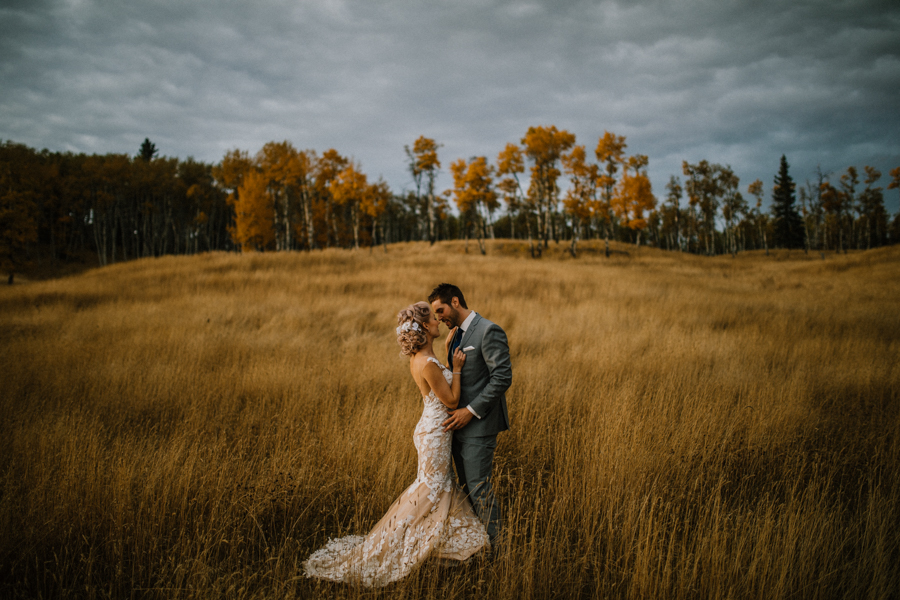 History on the Water Valley Church

I come from a small area out side of Leduc Alberta .  Working with Albertans and small town weddings is a part of my past and I love building it into my future and my business.  No matter where your wedding is held it should have a part of who you are built into it. Please enjoy my work and don’t  hesitate to ask any questions about past posts and locations.  https://www.colehofstra.com/calgary-wedding-photography/